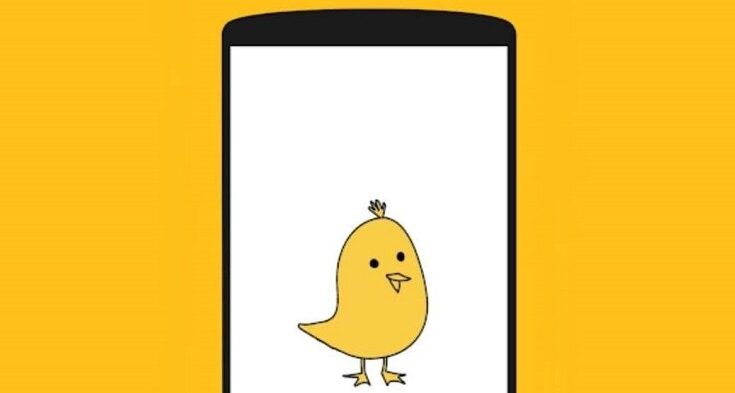 Twitter is the uncrowned king of microblogging apps globally, with over 250 million monthly active users. For years, Twitter has been the sole platform for people all over the world to share their views on news, sports, or any other thing. Amid the “Twitter India Ban” situation a few months ago, the Koo App quickly became an Indian alternative to Twitter. Soon enough, the hashtag #kooapp was trending across several social media platforms.

That’s what gave traction to Koo App, a self-reliant microblogging platform. In this “Koo App Review“, we’ll be breaking down all there is to know about Koo, and if it’s a worthy alternative to Twitter.

What Is Koo App?

What makes Koo App stand out from the sea of microblogging apps, is that it allows Indians to participate in all the trending topics in their mother language. Currently, Koo App supports languages like:

Soon enough, the Koo App will offer language support for Punjabi, Bangla, Oriya, Assamese, Gujarati, and Malayalam. Twitter currently supports over 30 languages, out of which the Indian languages are “Hindi, Bengali, and Urdu.”

Currently, Indian languages on Twitter are fairly limited and a huge portion of the 1.3 billion Indian portion misses out on the platform. The Koo App allows Indian residents and NRIs can interact in their mother tongue.

The Koo App is the brainchild of Radhakrishna and Mayank Bidawatka. They founded the Koo App in March 2020, and in August 2020, Koo App won the award “Atmanirbhar Bharat App Innovation Challenge.”

Getting this award is a huge challenge for new apps in the technological sector. While there are so many use cases of this app, it is still taking its baby steps.

UI and Features of Koo App

If you’re considering the Koo App just an Indian alternative to Twitter, then you can be wrong. While the interface is completely copy-paste of Twitter, it doesn’t mean that they’re copying the platform. Instead of a white and blue theme, the color tone of the Koo App includes White and Yellow.

The Koo App has been separated into 6 main sections:

Here’s an idea of how your first interaction with the app will go:

What most users love about the app is that the UI is simple and efficient to use. Unfortunately, that ease-of-use comes because the Koo App UI is the copy-paste of Twitter. This copying of the UI makes it tough for users to forget about Twitter, and it doesn’t really show innovation.

Things aren’t looking great for the Indian Twitter, Koo App as they’ve recently landed in a data breach controversy. If the Koo App wants to grow its user base, it’ll have to make privacy one of its primary concerns. The founder of Koo App, Radhakrishna has denied the claims made during the data breach controversy, other reports have uncovered some faulty APIs.

However, most issues that were found were fixed within hours of discovery. In the end, the privacy aspect of the app isn’t up to standard compared to other apps in the market.

Recently, multiple India-based and international apps have tried to enter and lead the Indian markets. However, they couldn’t compete with Twitter’s presence. So, why do industry leaders think that Koo is a worthy contender to compete against Twitter?

The biggest reason behind Koo App gaining popularity is the support from the government. Multiple government agencies in India such as the Ministry of Information Technology and Prasar Bharti have accounts on the platform.

According to some sources, some of the major Indian authorities will start using Koo App for giving updates. Then the same updates will be shared on other platforms after 3-4 hours. This governmental support is helping the Koo app gains traction.

Currently, the app needs tons of work as it’s buggy, it hangs even on the high-end devices and they need to work on their privacy aspect.

Future of the Koo App

As the Koo App offers regional language support, it has amassed a user base of over 3 million. Not every society segment has the language skill or means to gather relevant information from the internet.

That doesn’t mean that they aren’t your target audience. That’s why tech giants like Google and Apple are trying to have their virtual assistants converse in all languages as flexibly as possible.

Soon enough, with enough support, the Koo App will amass enough userbase and maybe will be able to take over the Indian market as a top microblogging app instead of Twitter. 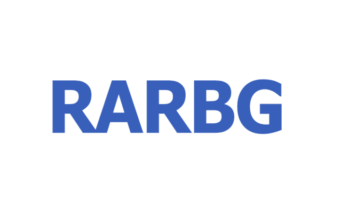 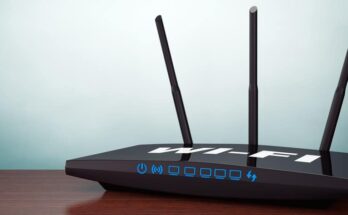 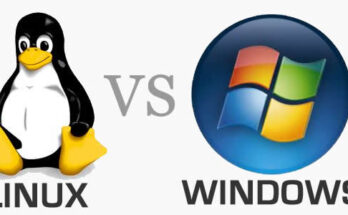 Linux Hosting vs Windows Hosting: Which One Should You Choose?

How to Speed Up Your Web Browsing With These Simple Fixes